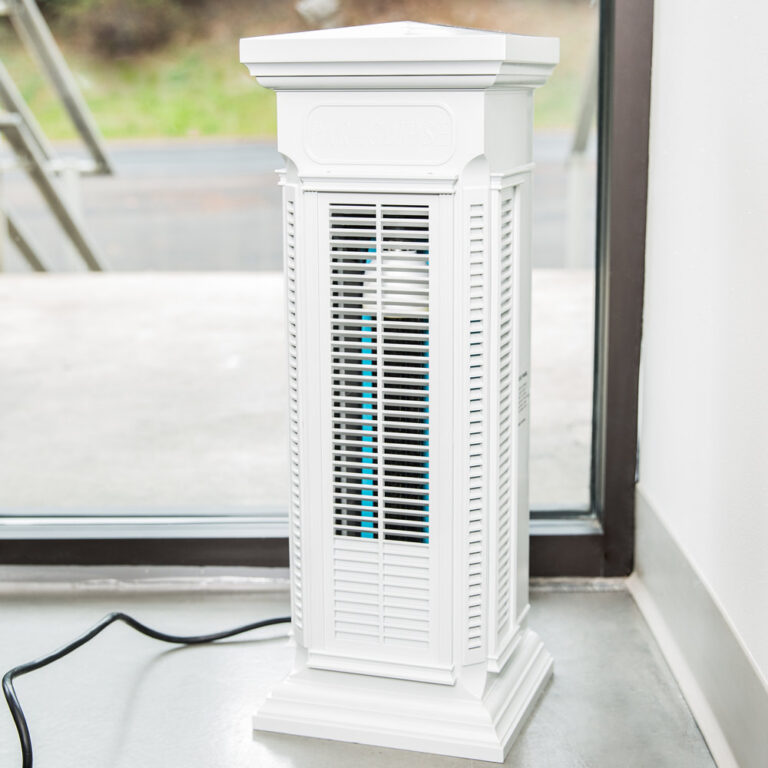 Malaria is caused by Plasmodium parasites. The parasites are spread to people through the bites of infected female Anopheles mosquitoes, called “malaria vectors.” There are 5 parasite species that cause malaria in humans, and 2 of these species – P. falciparum and P. vivax – pose the greatest threat.

P. vivax is the predominant parasite in the WHO Region of the Americas, representing 75% of malaria cases.

Malaria is an acute febrile illness. In a non-immune individual, symptoms usually appear 10–15 days after the infective mosquito bite. The first symptoms – fever, headache, and chills – may be mild and difficult to recognize as malaria. If not treated within 24 hours, P. falciparum malaria can progress to severe illness, often leading to death.

Who is at risk?

In 2019, nearly half of the world’s population was at risk of malaria. Most malaria cases and deaths occur in sub-Saharan Africa. However, the WHO regions of South-East Asia, Eastern Mediterranean, Western Pacific, and the Americas are also at risk.

Some population groups are at considerably higher risk of contracting malaria, and developing severe disease, than others. These include infants, children under 5 years of age, pregnant women and patients with HIV/AIDS, as well as non-immune migrants, mobile populations and travellers. National malaria control programmes need to take special measures to protect these population groups from malaria infection, taking into consideration their specific circumstances.

The best way to prevent mosquito-borne illnesses is to avoid being bitten. Follow these tips from the CDC to help protect yourself:

*Use screens on windows and doors, and air conditioning, if available.

*Eliminate any outdoor containers that may contain water, a prime spot for mosquitoes to lay eggs.

By using a Paraclipse Systems LLC Mosquito Eliminator as shown below. This product will help reduce and control the mosquito populations in a safe, quiet, and clean manner using no insecticides or pesticides.

Specializing in easy to use insect control products for residential and commercial use. The safest and most sanitary fly, fruit fly, gnat and mosquito eliminator products available.

Made by Webster Digital Marketing, Inc.